The sessions for Confirmation will take place on Thursday afternoons, over a period of 6 weeks (5 lessons plus a twilight retreat), as indicated below. With the obvious time constraints, it is critical that you child attend all the preparation sessions and the final Twilight Retreat, and family members supporting the children are most welcome to attend any of the sessions as well. It is important the children have adequately prepared for the reception of confirmation. If there is the unplanned inability to attend a session, please advise Fr Lolesio as soon as possible.

Enrolment form must be returned to the Parish or school office by Friday 14th May, 2021.

From the Class Room 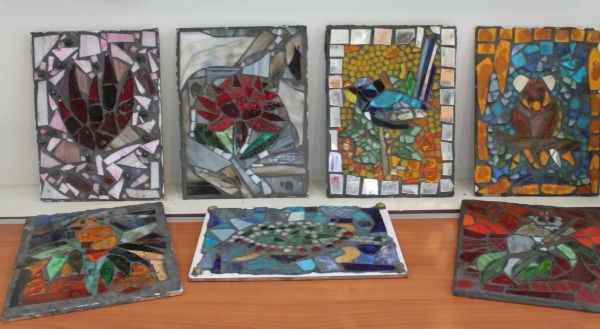 ~Mosiac's created by the LOTE class~

Please remember that registration for NSWCCC representative sports are done at

CSNSW Sport and is the responsibility of individual families.

Good luck to our teams competing in the CG Soccer Gala day in Canberra on Monday. Full report in next week's newsletter.

Good luck to Darcey O’Toole and Sam Gash, who are representing the Western League U15’s and U18’s Rugby League teams, respectively, on Wednesday at the next round of League selections.

Congratulations to the U14 and U16 teams who won the first round games of the Small School Rugby League competition last week. All games were against Boorowa/Murrumburah Combined High Schools.

Player of the Day - Cooper Jones

Thank you to Mr John Murray for coaching and Jay Mugridge for running the water.

Player of the Day - Ryan Bourne

Thank you to Mr Pat O’Toole for coaching and Jay Mugridge for running the water. 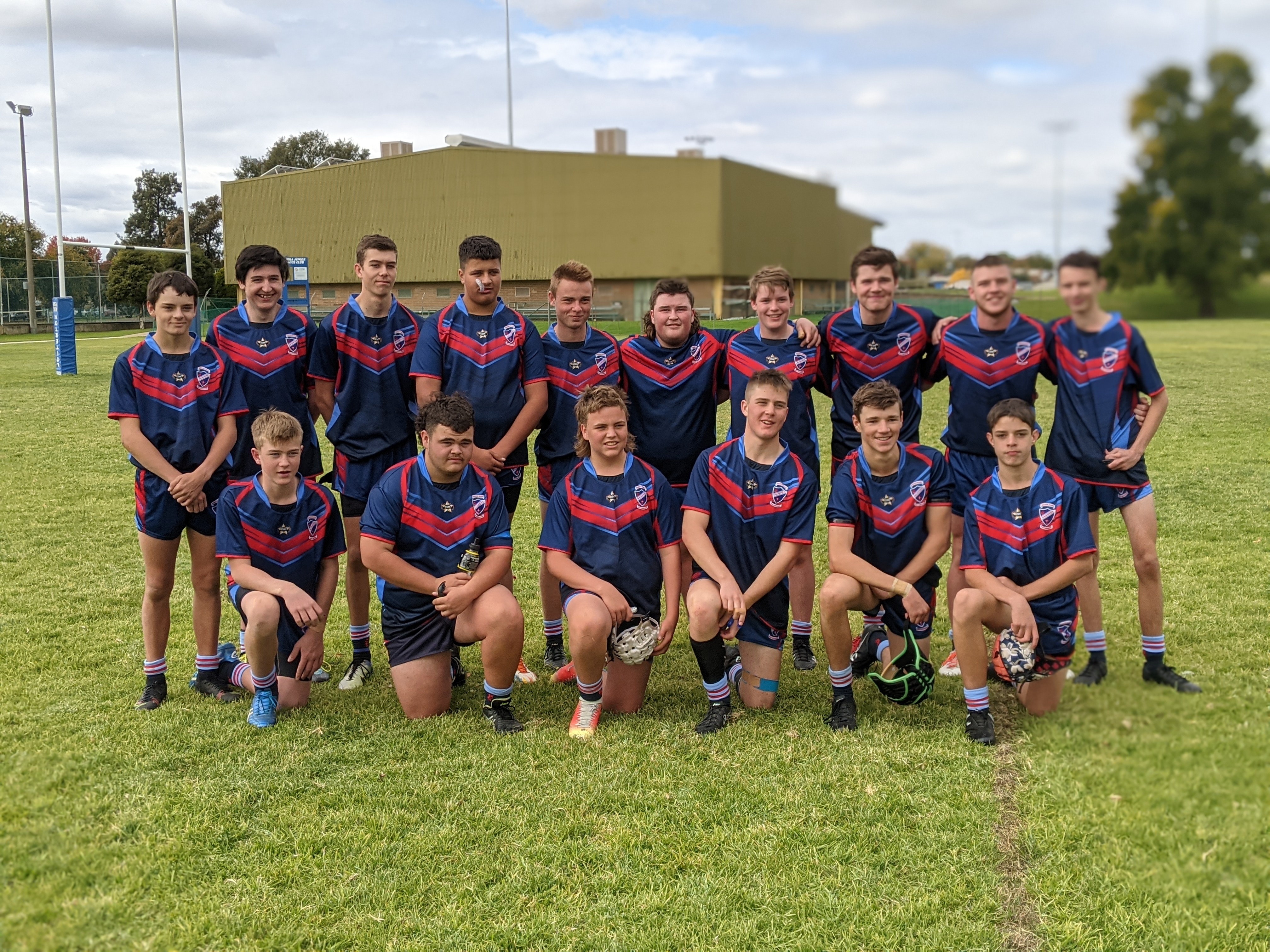 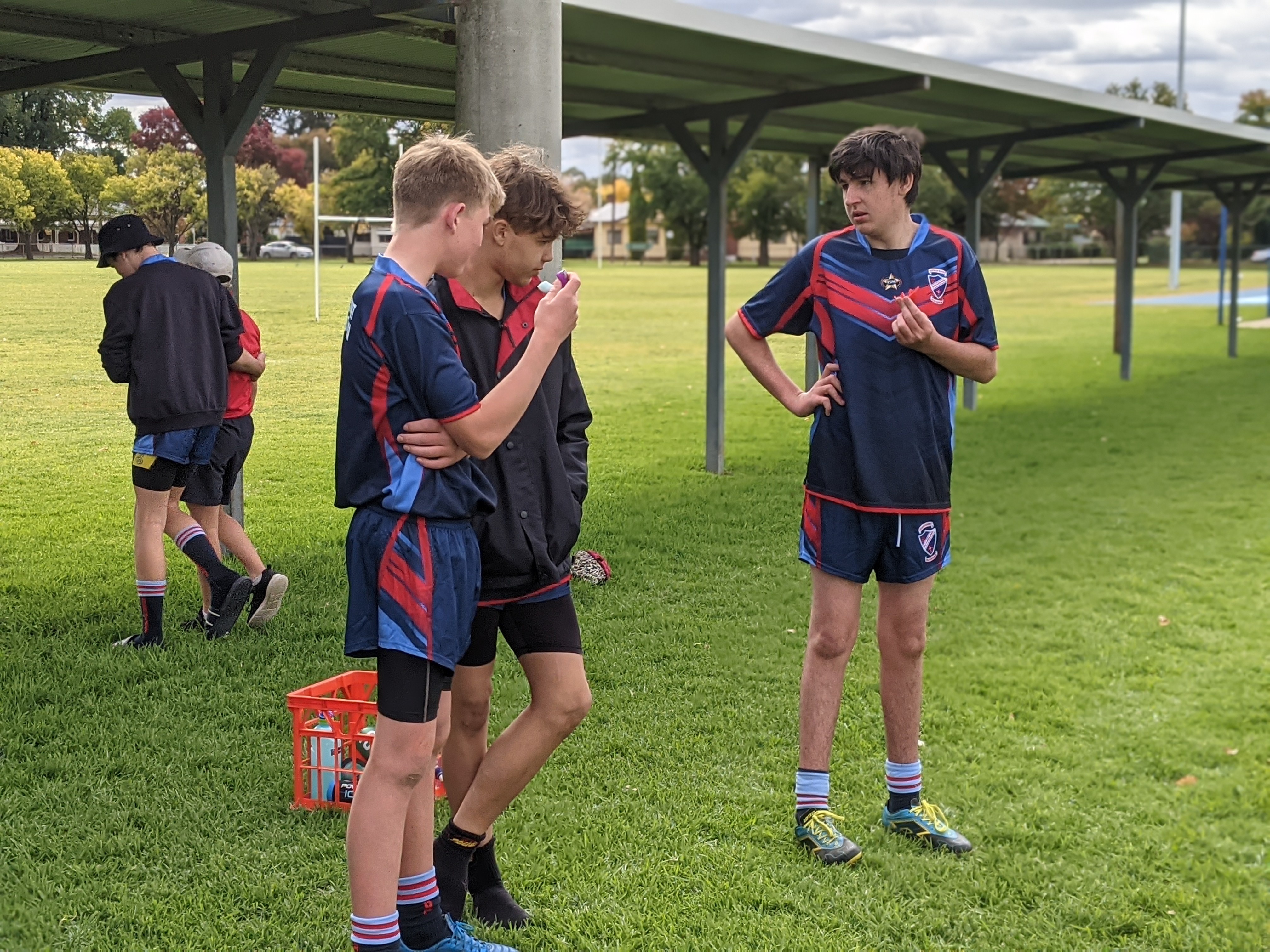 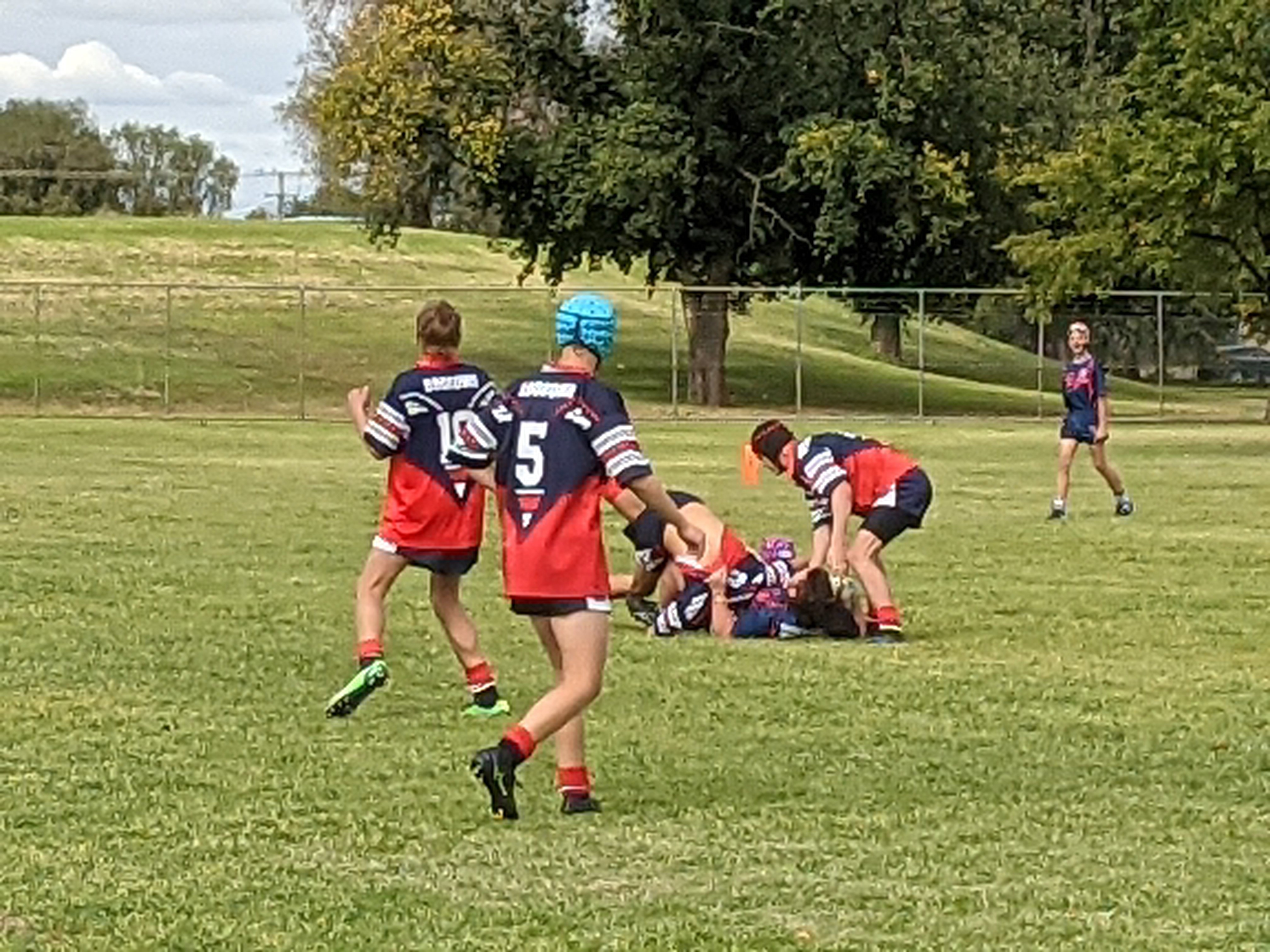 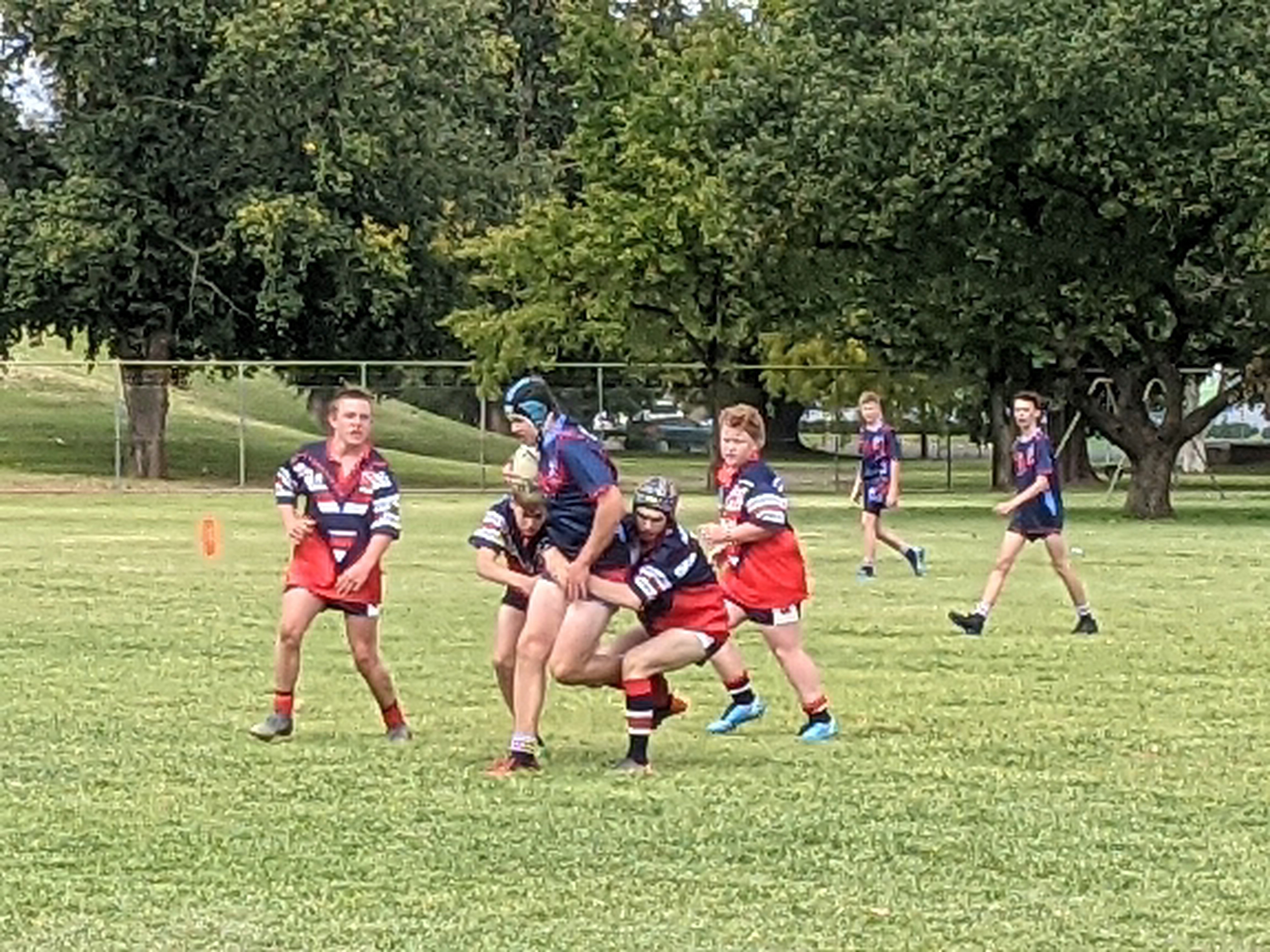 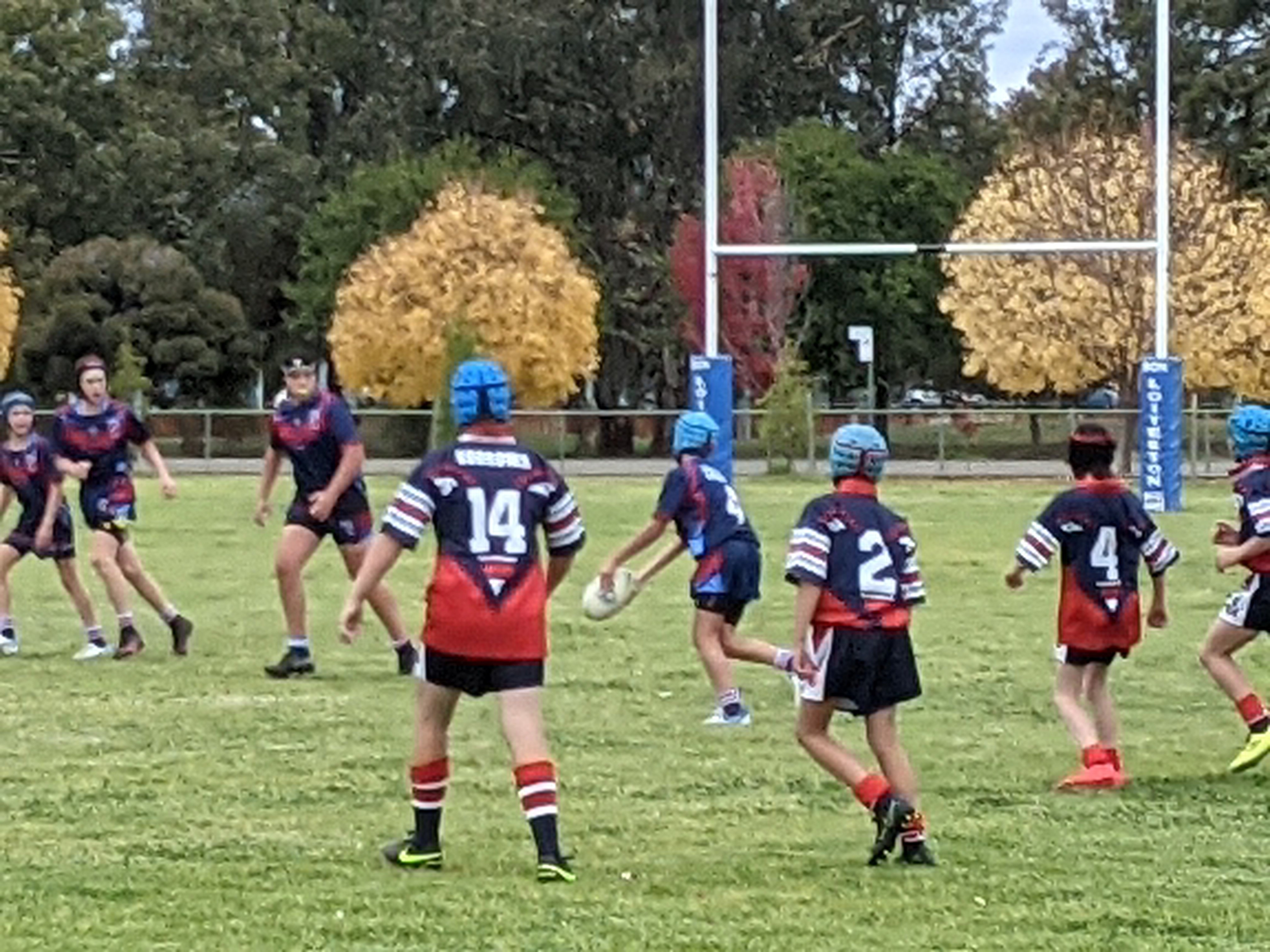 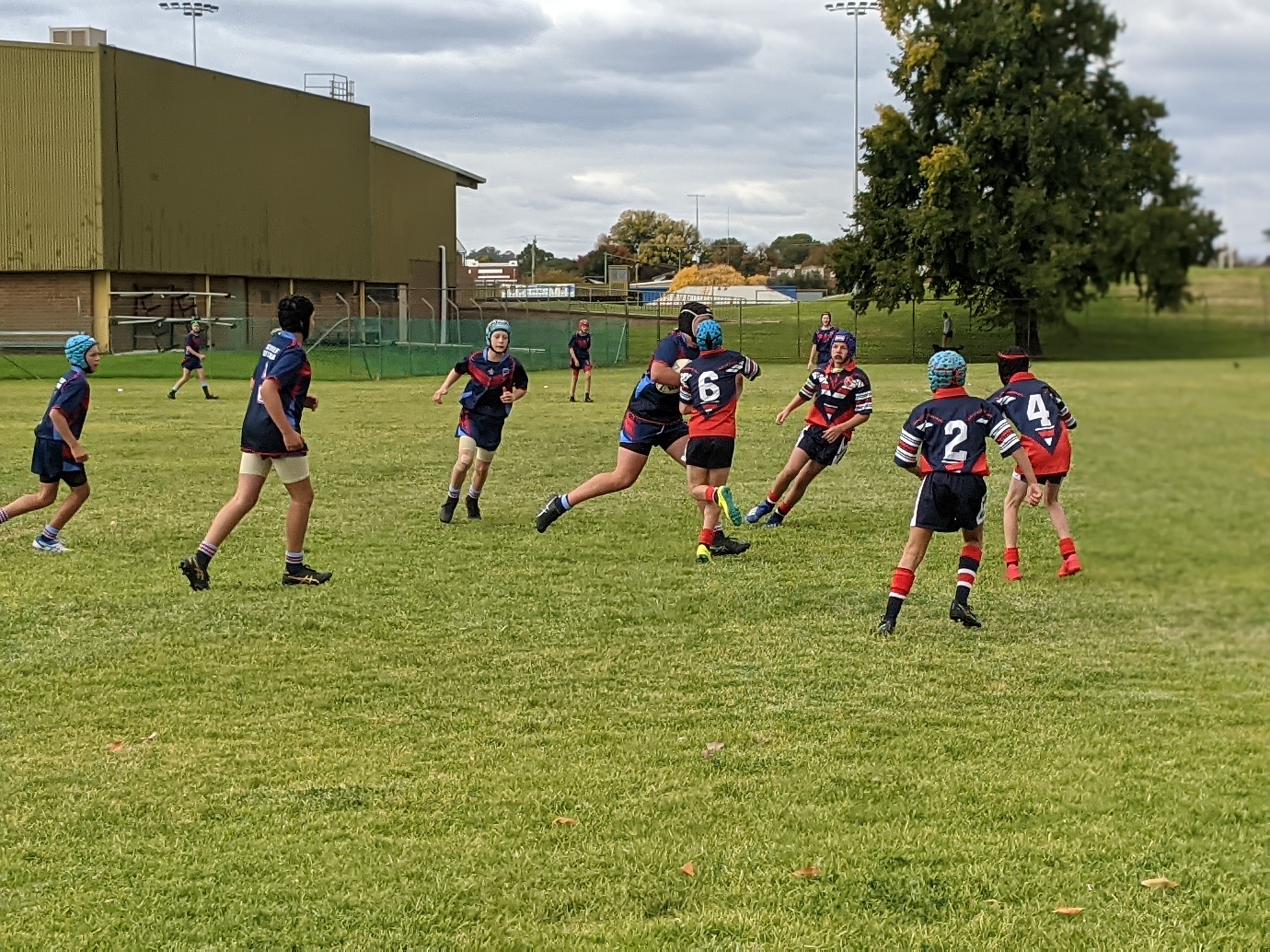 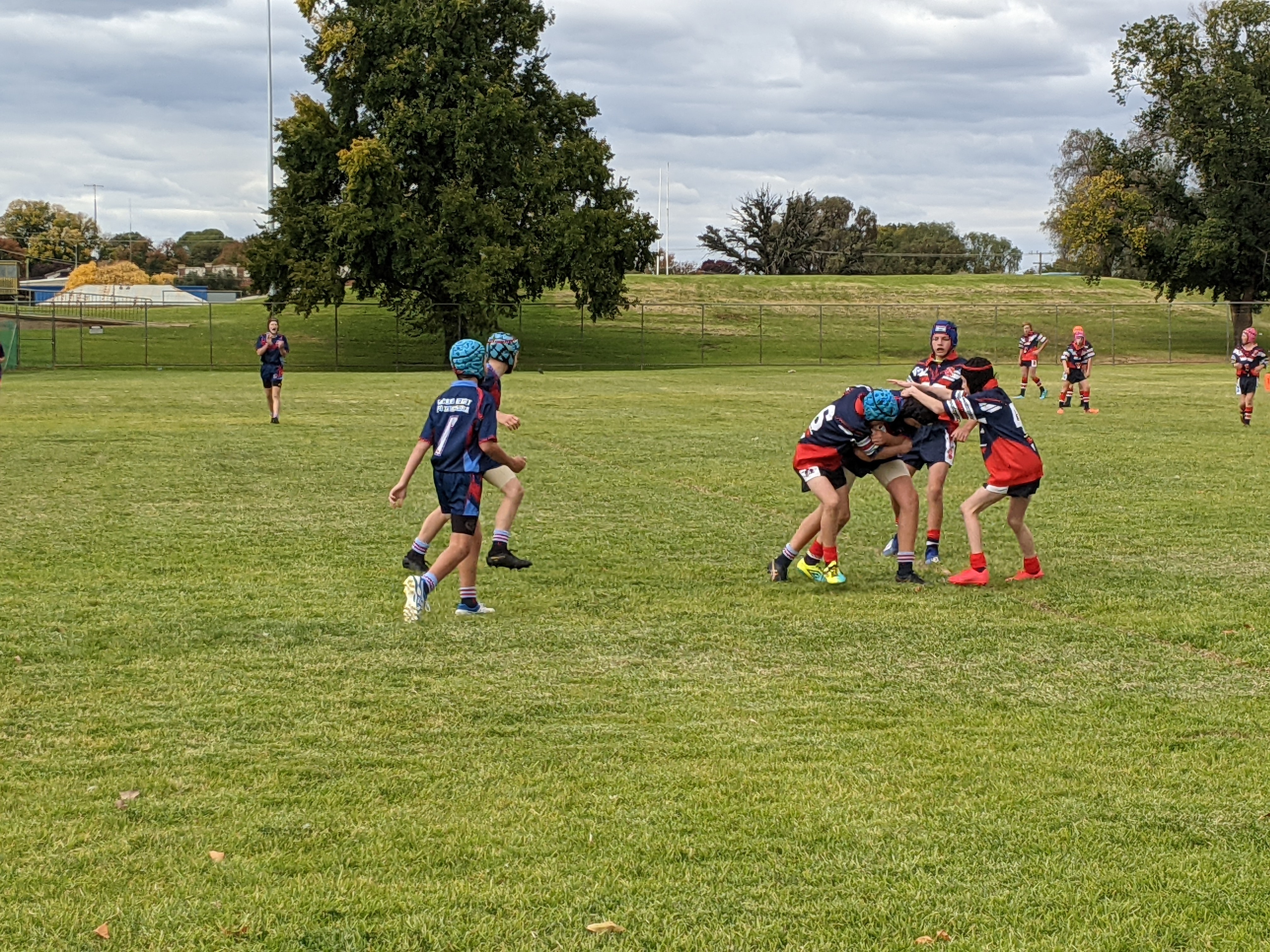 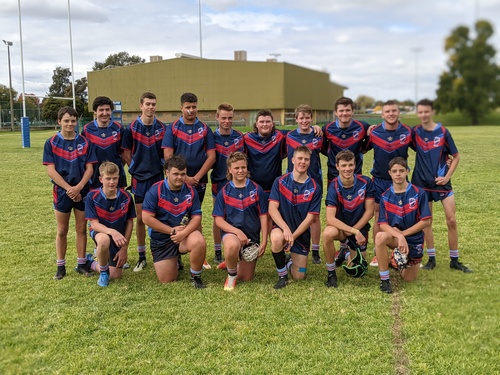 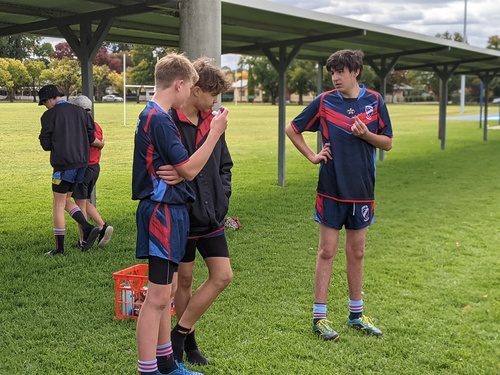 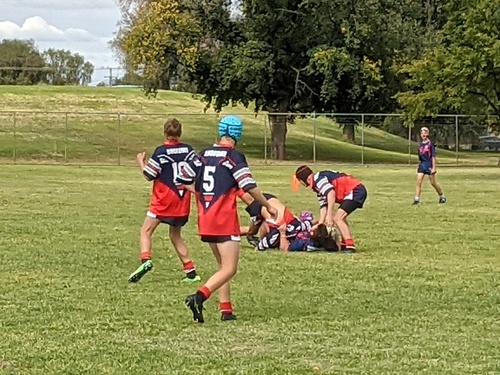 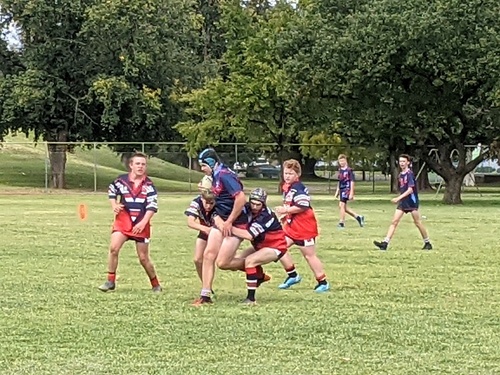 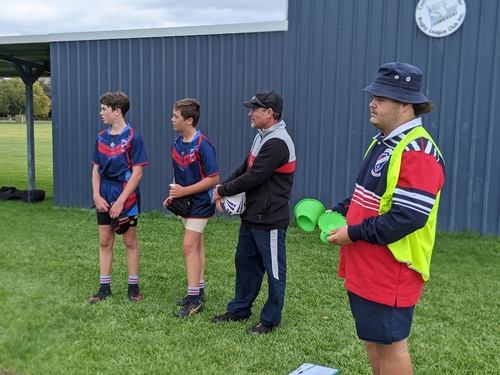 For further information on registrations for NSWCCC representative sports, please see Ms Withers, or go to the links below.

Please note that registrations and travel are the responsibility of individual families.

If you are concerned about anything to do with PE or Sport, please arrange a meeting or get in contact with me at your earliest convenience. I can be contacted at megan.withers@cg.catholic.edu.au or on 02 69422612 during school hours. 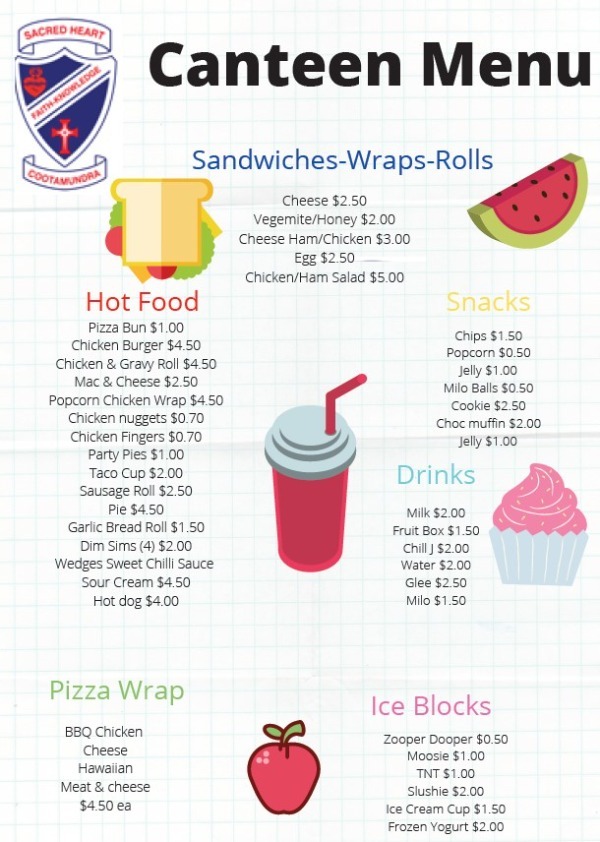