There is a certain weariness that seems to be creeping into so many lives in this third week of lockdown. Our students are tired of being away from each other and the normality of school life. Our parents are tired from trying to be everything to their children; both parent and teacher. Our staff are tired of being away from their students and colleagues and from trying to ensure every student is getting what they need. But there is joy and hope that comes with Spring that promises new and better things are coming. This lockdown won’t last forever, these restrictions won’t last forever and remote-learning won’t last forever. We can be confident that this will pass and just like the glorious weather that has returned, so too some sense of normality will return. Let us hope and pray that this will be here sooner than we expect and everyone will be safe and well when this is all over.

Three weeks down and we still do not have a definitive ‘end date’ but we will continue to manage the remote learning platform as best we can. We are very appreciative of the entire community who has supported this challenging period. Remember you are not trained to be teachers and we do not expect you to have all the answers. Please try to be a calm presence rather than a dictatorial one because we still want everyone to be friends and speaking to each other when this is over. We will continue to keep the school open for the children of essential workers and children who cannot be supervised at home. We recognise that there are legitimate exceptions to every rule and if you need to speak with me around your child’s options please send me an email or contact me through the Front Office.

When you look for the joy in life it is always there to be found and we continue to be inspired by our students as they embrace remote learning and the lessons that they are learning. Our Student Leadership Team conducted a Spring photo competition for the entire student body and they were overwhelmed with the response. The winner for this week was Gillian Hunt of Year 5 with runners up Sam Clark Year 1 and Lily Murphy Year 9. If you look hard enough you will always see wonderful things. 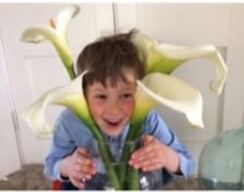 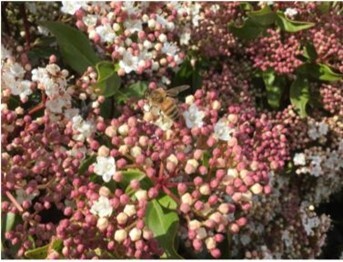 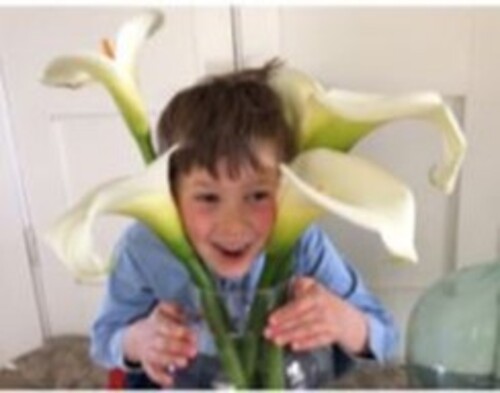 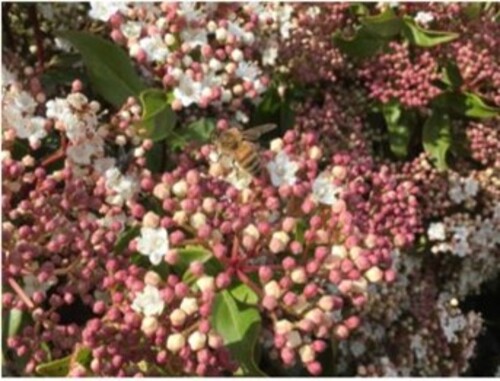 We have also begun the installation of the new secondary shade area proudly developed and organised by our Student Leadership Team with the full financial backing of our hard working P & F. The new shade area will complement the existing shaded areas and provide much needed shaded passive space as we head into summer. Thank you to the Student Leaders for this initiative and their enthusiasm in getting the project off the ground, and to their PCA Mrs Murray for her guidance. We will also be replacing the shade covers in both Primary and Infants to ensure that we are keeping our younger students sun-safe as well. Hopefully they will be all ready to go by the time we return. Today we drew the Father’s Day raffle that was started just before the lockdown began and despite limited selling opportunities the P & F were still able to turn a profit from leftover fete donations.

As we enter week 9 and another week of restrictions it is very important we remember to be kind to ourselves and each other. The world needs more kindness not more stress. This is an unprecedented time. It’s time for unprecedented kindness! The Prodigal Son is a reading most people are very familiar with. For today’s reflection, think of Dad. Note in Luke’s Gospel he says “While he was still a long way off, his father caught sight of him, and was filled with compassion.” Reflect on the thousands of times a father waits in vigil. Whether a son coming back from school, a daughter from her first dance, a child serving in the armed forces: the gift of our fathers always waiting and watching over us.

“GOD OUR FATHER, WE GIVE YOU THANKS AND PRAISE FOR FATHERS YOUNG AND OLD.

WE PRAY FOR YOUNG FATHERS, NEWLY EMBRACING THEIR VOCATION; MAY THEY FIND COURAGE AND PERSEVERANCE TO BALANCE WORK, FAMILY AND FAITH IN JOY AND SACRIFICE.

WE PRAY FOR OUR OWN FATHERS AROUND THE WORLD WHOSE CHILDREN ARE LOST OR SUFFERING; MAY THEY KNOW THAT THE GOD OF COMPASSION WALKS WITH THEM IN THEIR SORROW.

WE PRAY FOR MEN WHO ARE NOT FATHERS BUT STILL MENTOR AND GUIDE US WITH FATHERLY LOVE AND ADVICE.

WE REMEMBER FATHERS, GRANDFATHER, AND GREAT GRANDFATHERS WHO ARE NO LONGER WITH US BUT WHO LIVE FOREVER IN OUR MEMORY AND NOURISH US WITH THEIR LOVE.

Try something new every week until the end of the term!

For these options please make sure you warm-up, stretch, hydrate, and for some of the activities DO NOT GO ALONE! Check with an adult/tell someone where you are going and what time you intend to be back. Be safe at all times!

Here are some suggestions: Read More
Depending on when the lockdown will be lifted.