Today marked the commencement of the NAPLAN online testing period. All of our Years 3, 5, 7 and 9 students sat the writing test first thing this morning. Despite some connectivity issues where the server dropped out and they needed to reconnect our students were stoic and positive about the undertaking. Tomorrow the students will sit Reading and Language Conventions in two separate sittings. Please ensure that their iPads (for Years 5, 7 & 9) are fully charged and they have included their earphones in their supplies. Our senior students will be circulating in the mornings before school to hand out “brain food” cheese toasties to help calm the nerves.

Earlier this year the local Soup Kitchen was broken into and much of their food supply was stolen. In response to this our students wanted to donate different food items to replace what was lost. Thank you to all the families who so generously donated food to be given to the Community Soup Kitchen at the end of Term One. The Soup Kitchen were very thankful for the amazing bounty of food they received and it will be very useful to them as they continue to provide this excellent service for our town. 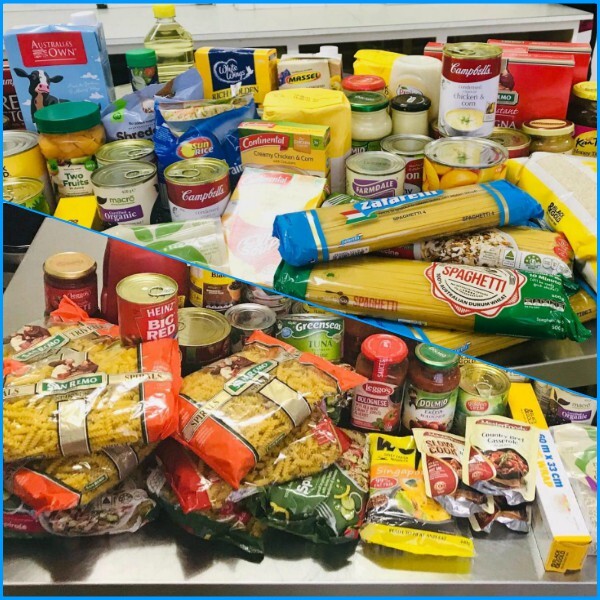 Currently the CE are looking at implementing a new administration system to manage our school’s information and procedures, the Schools Administration System - SAS. This program will allow for a new reporting system when it is implemented. As education evolves teachers are in a constant state of providing feedback to parents, as they recognise the immense value in parent involvement in their child’s learning. On a daily basis our staff make phone calls, conduct meetings, report through personalised plans, provide information on assessment and learning to parents so that they have the most current information about their child and the progress that they are making. So too, we are so very happy to receive phone calls from parents requesting information or asking questions to better support their child. This is the ideal environment in which a child can improve and make progress. When all the stakeholders are up-to-date with the most relevant and current information then we can move forward together. Therefore, we are reviewing the way we report to parents currently. The comments provided at the end of the semester report are accurate at the time of writing but are not received until many weeks later after a rigorous and extensive editing process that takes an inordinate amount of time. (Time that could often be better spent in other ways to benefit the students). We are considering the option of not including comments but making time for parents to make more consistent contact with the teacher. This could take many forms, possibly additional interview options. We are in negotiations with CE about this model and researching how other schools provide current information to parents that are not limited by word counts. If you have any concerns I would love to hear from you and would appreciate the feedback. I will keep you informed regarding any decisions that we make.

This Thursday marks the beginning of the Confirmation Preparation classes for 2019. They will again be conducted by Mr Dan O’Brien, and we are so blessed to have his leadership in this important ministry. Classes will be conducted in the library from 6.30pm.

We are also blessed to have the ministry of Ms Angela Read in our Parish and school community. Angela is jointly employed by Parish, Catholic Education and the school to employ a Youth Minister to help meet the spiritual needs of our young people. There are plans in place to begin a regular youth meeting that will allow our young people an opportunity to gather, spend time together and enjoy their faith under the guidance of the youth minister. The first youth gathering is set down for the 7th June and more details will be made available closer to the date about when and when. A youth team will be established from students at our school to help plan and provide for these gatherings. The team meeting is scheduled for 30th May during lunchtime at school. We would love to see our students take advantage of this wonderful opportunity to celebrate their faith journey. Stay tuned for more information.

Please save the date 1 June MERCY MASS. This year we are introducing a House weekend vigil Mass to continue to promote community and strengthen our bonds with the Parish. On this night students from K-10 who are in MERCY (BLUE) house will lead the ministries at mass at 5pm. We hope to see as many students and families as we can at Mass and then there is the possibility of sharing a light meal with the Parish members at the conclusion of Mass at 6pm.

As winter rapidly approaches there has been an obvious increase in staff and students who are requiring time away from school to prevent the spread of nasty viruses. If your child is sick please allow them time to recover away from school so that we can minimise the spread of infections. This also means that sometimes your child may have a casual teacher taking the class. There are many and varied reasons why staff may be away from school but we are eternally grateful to our exceptional team of casuals who competently step in to take over in a staff members absence. Unfortunately, we are finding it increasingly difficult to secure casual staff and we endeavour to always provide optimal learning opportunities.

Don’t forget to order your winter jacket at the Front Office asap. The bulk order of jackets must be finalised by the end of week 4 24 May to allow for a quick turnaround in their delivery. Please drop into the office to try some of the jackets on for size. An order form was sent home last week.

Many thanks for all that you do for our vibrant and wonderful little school.

Be kind and go gently! 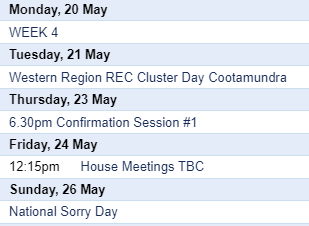 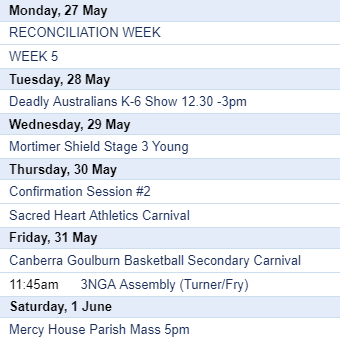 Thank you to all the parents who celebrated 2N’s Class Mass with them last Wednesday. The Chapel was full and Fr Joshy was impressed with the students’ singing skills! 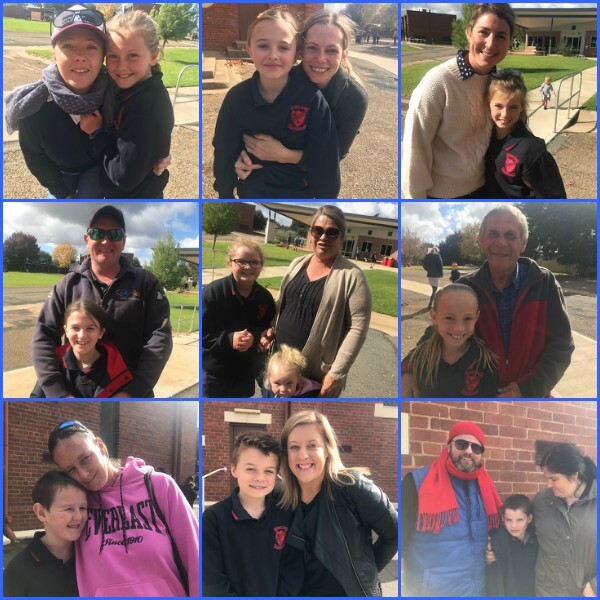 A reminder that this week, Thursday 16th May is the commencement of the Sacrament of Confirmation sessions. There will be four sessions held each Thursday evening from 6.30pm in the school library. The Twilight Retreat will be on Thursday 13th June, beginning at 4pm. 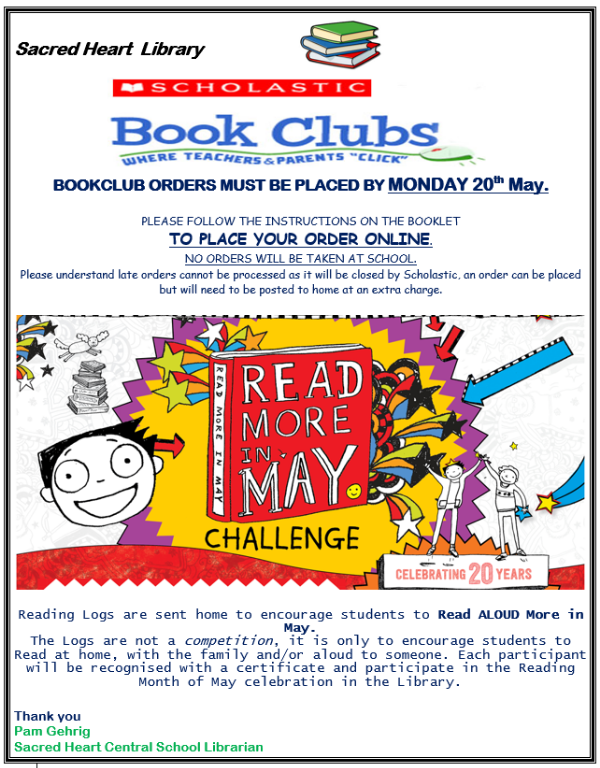 The Western Region Cross Country is this Friday 17th May in Harden.

We are still in need of transport for some students. If you are able to provide transport for other students, can you please contact Mrs Natalee Litchfield.

We have 43 students attending the carnival. We wish them all the very best. Thank you to Mrs McLeod, who will be attending the day with the students.

On Thursday 9th May girls from Years 7 to 9 travelled to Young for the League Tag carnival. Some students play League Tag on a regular basis while others were playing for the first time.

Sacred Heart 1 got off to a great start with a 22 to 4 win over Hennessy 2. Their next game was much tougher against Boorowa Central where they went down 4 to 0. Their last game ended in an 8 all draw. Many of the younger girls experienced league tag for the first time and all girls improved over the three games. Sasha Louttit was awarded the player’s award.

Sacred Heart 2 played four games defeating Murrumburrah 14 - 0, Young High School 26 – 0 and Hennessy 4 18 – 0. Their second game was against Hennessy 3 and after getting off to a great start leading 6 – 0 the girls went down 14 – 6 to a very strong and experienced Hennessy side. This defeat allowed Hennessy to go on to the next round in Wagga. Piper Scott was awarded the player’s award. Piper converted some amazing goals.

Girls from all teams played the game in the right spirit and the sportsmanship displayed was very pleasing.

Thank you to the parents and grand parent who provided transport and supported the girls. Special thanks to Mr Murray for coaching the girls and running the water and kicking tee.

Congratulations to the following students who represented our school and diocese last Friday in Canberra at the MacKillop Winter Trials. 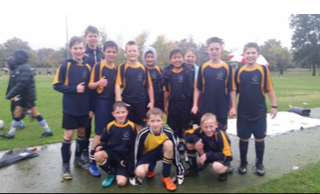 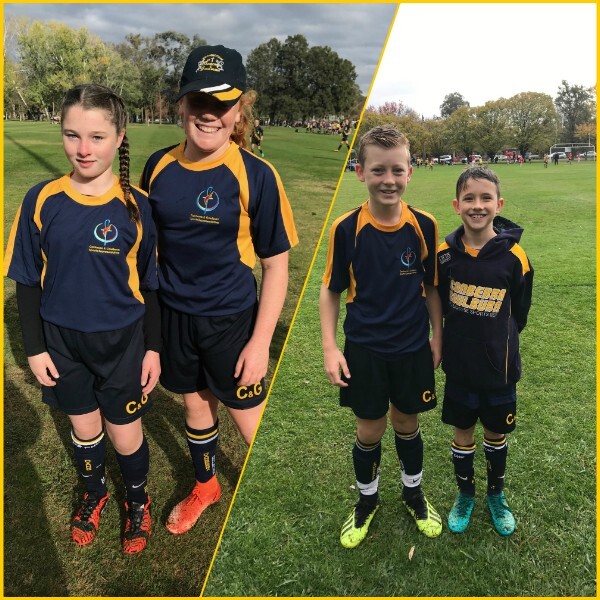 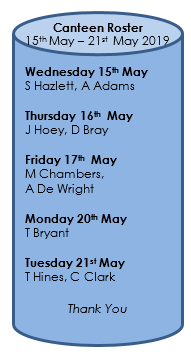 Thank you to all the families who bought tickets in the Mother's Day raffle and the winners are as follows:

The Mother's Day Stall which was held last Thursday raised $500 for the P & F. 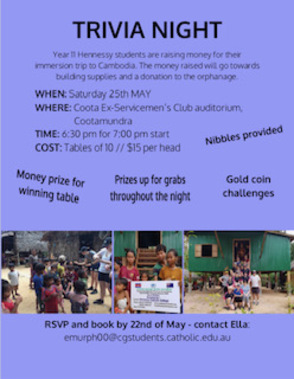 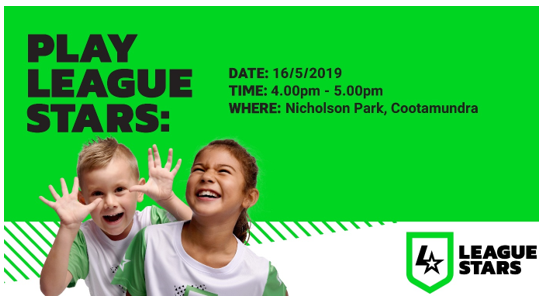 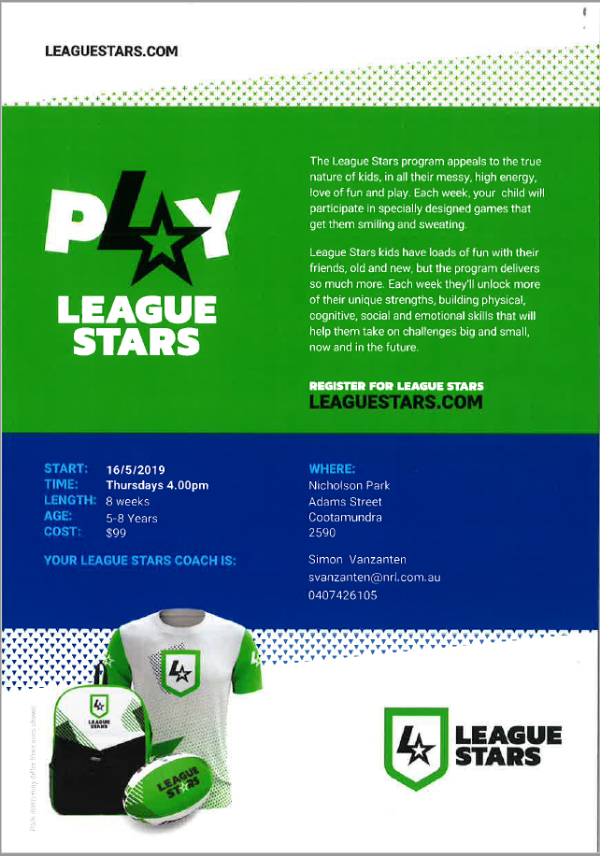 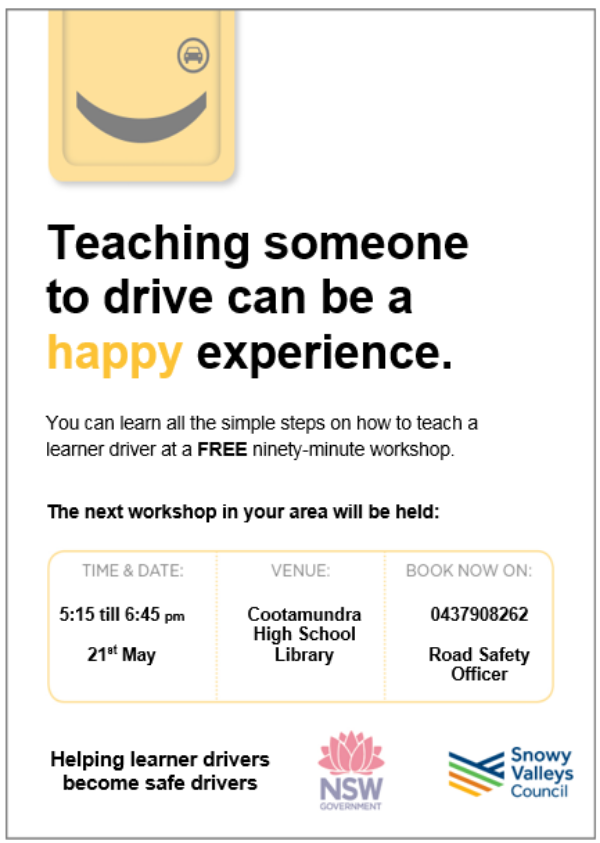 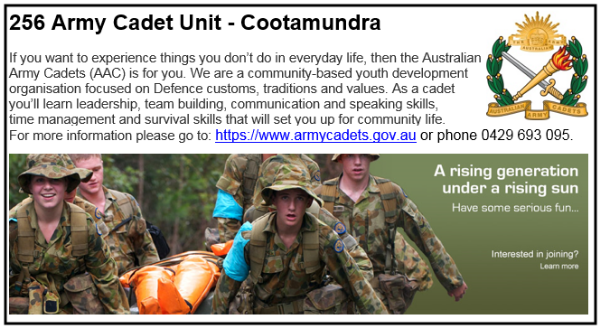